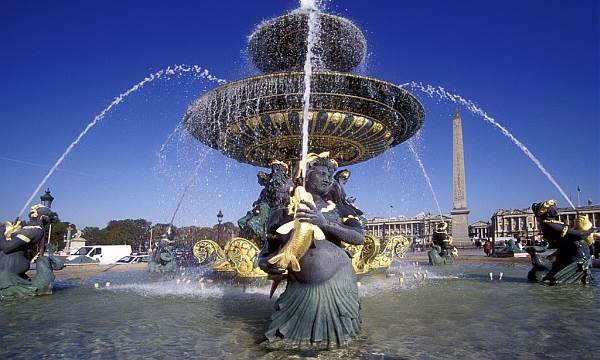 The Sisters of Napoleon: An Exhibition at Musée Marmottan Monet

Come the 3rd of October 2013, The Sisters of Napoleon, an exhibition dedicated to the Bonaparte women, will be at the Musée Marmottan Monet. The collection seeks to offer an unprecedented glimpse into the Napoleonic Empire through the lives of its most prominent women. The sisters lived in splendour as wives, mothers and leaders, and through their eyes we can see a new perspective on the construction of Europe.

Musée Marmottan Monet is a grand establishment located in the 16th arrondissement. The building, a former hunting lodge, has a rich history dating back to the 1800s and features an impressive collection of Impressionist art, along with work from Monet and Morisot. It will be exhibiting The Sisters of Napoleon until the 26th January 2014.

Sculptures, paintings, jewellery and more have been collected from descendants of the family to create the event. The selection will be impressive and a true testament to the beauty, charm, and wit of Napoleon's sisters. Pauline (1780-1825) was an imperial French Princess and the first sovereign Duchess of Guastally; she was the only sister to visit Napoleon during his exile. Caroline (1782-1839) was Grand Duchess Consort of Berg and became Queen Consort of Naples and Sicily following her marriage to General Joachim Murat. Elisa (1977-1820) was known for her sharp tongue and her interest in theatre, which she encouraged in all places over which she ruled. She was the Princess of Piombino and later, the Grand Duchess of Tuscany, and was Bonaparte's only sister to possess political influence.

The 4 Star Hotel Amarante Champs-Elysées' is as elegant as it is well located. From the hotel, the Musée Marmottan Monet is easily accessible via the Paris Metro system and by car.

If you are staying at the hotel and require any assistance, or would like any further information regarding exhibitions in Paris, please speak to the Concierge. Should you wish to stay in Paris to visit The Sisters of Napoleon, you can take a look at our rates and offers here.

Contrary to popular opinion, Paris is extremely vegan and vegetarian-friendly. From vegan junk food and decadent desserts, to nutritious meals and unbelievably meat-like hotdogs, we have curated a list of our favourite plant-based restaurants in Paris.

Paris is buzzing long after the sun goes down. Whether you want to swim in a traditional Art Deco pool or dance the night away in a stylish bar, these...